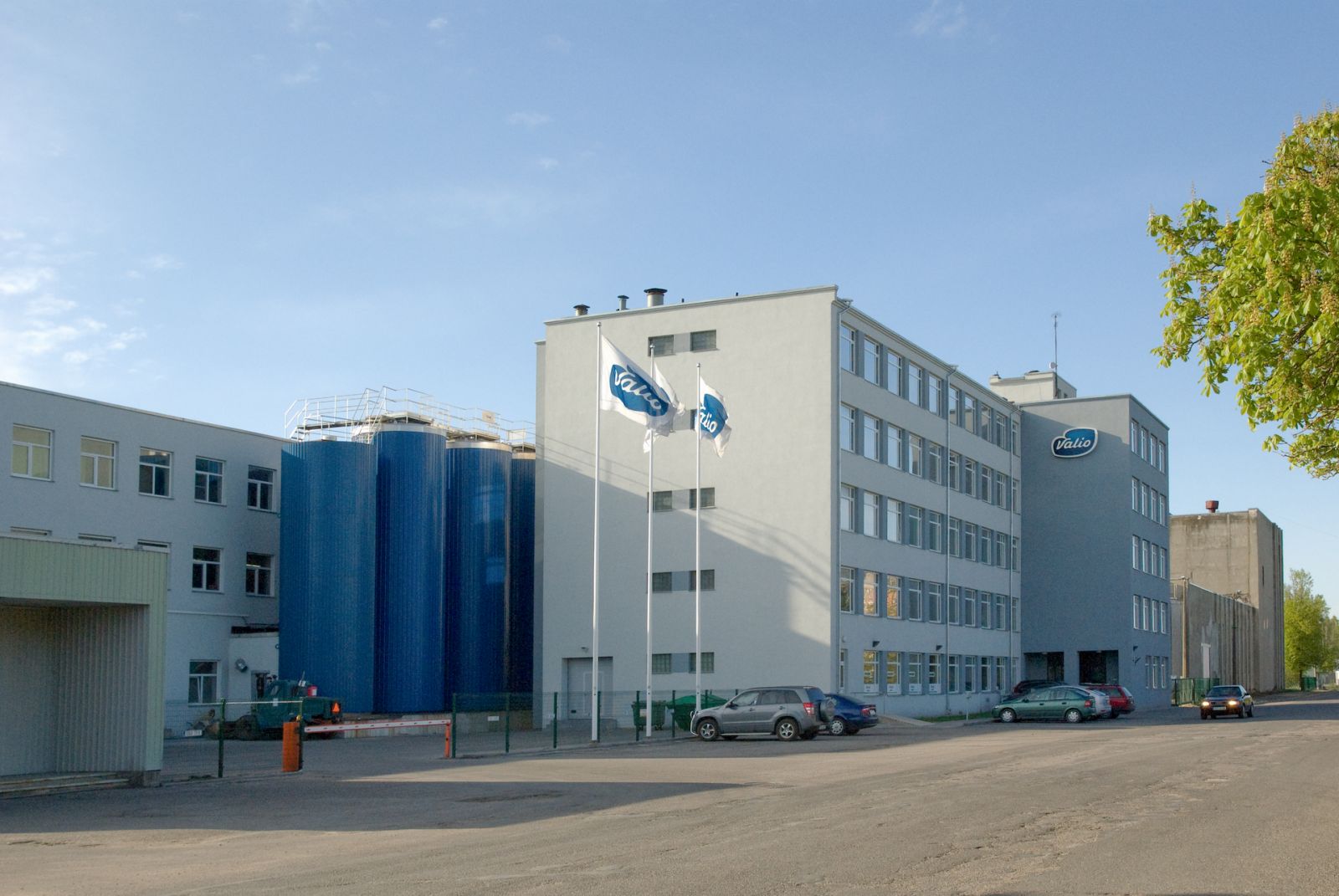 The Võru Cheese Plant of Valio Eesti employs approximately 130 people, which makes it one of the biggest employers in Võru. On average, the cheese plant produces 700 tons of various cheese products per month. The most popular products of the plant are Valio Atleet cheese, which is more than 30 years old by now; the hard Valio Forte cheese that is matured in Italy and that belonged on the official menu of the Beijing Olympic Games; and the first Estonian range of Gouda cheeses that was launched in 2008. 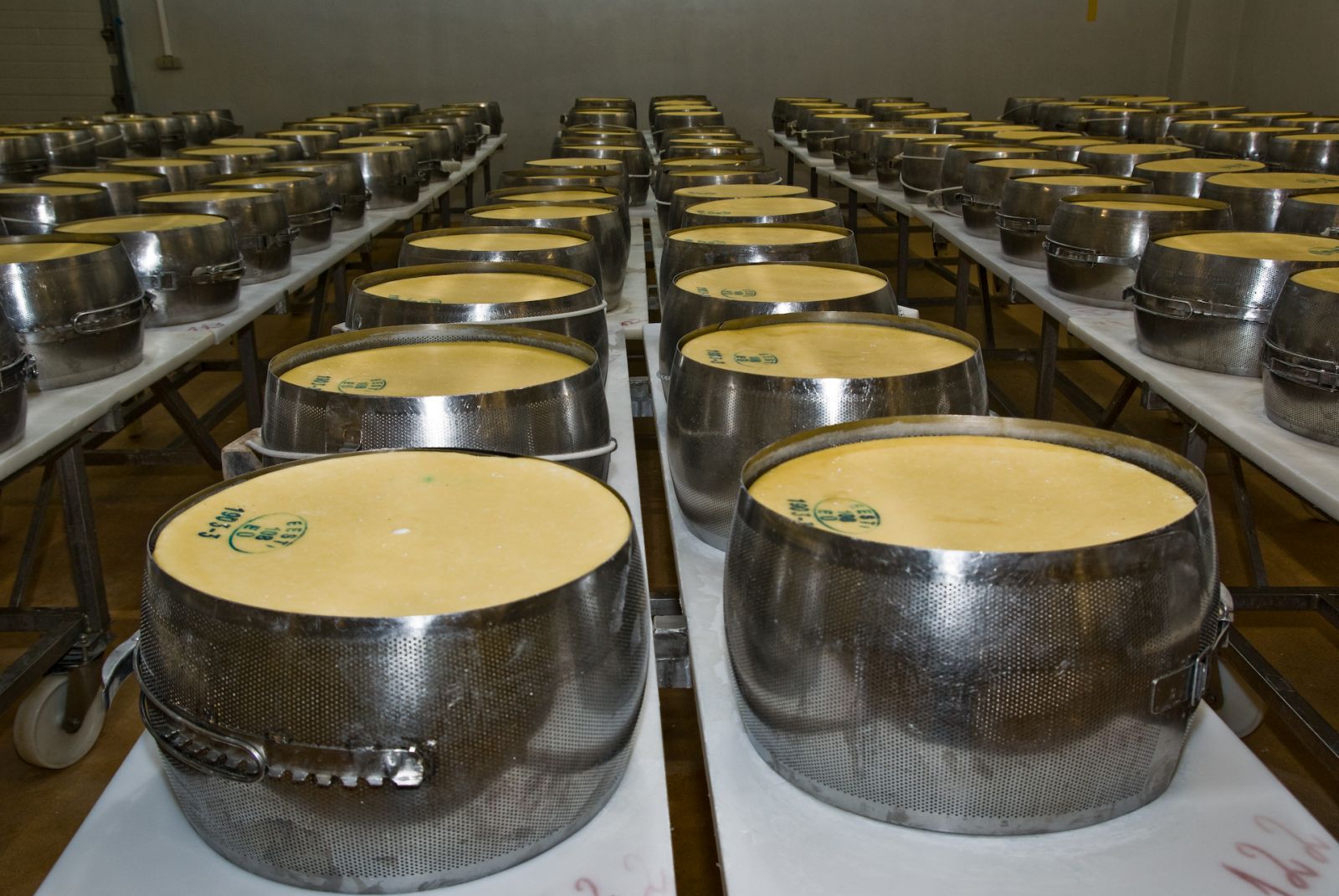